Because sometimes you just need someone who is genuinely nice.

First and foremost, Filius Flitwick was an educator. His long-term tenure, going back at least as far as the time when Severus Snape and James Potter were pupils, was distinguished by a love of knowledge and a desire to pass on his considerable skill to generations of Hogwarts students. Although often portrayed as a loveable, harmless character, Flitwick was an incredibly important asset to the stories. And here is exactly why.

He genuinely seemed to love his job

He was so excited about teaching Harry Potter he audibly squeaked when he first read the young wizard’s name on the register. Indeed, he went on to teach Potter’s class the very Summoning Charm that enabled the Boy Who Lived to win the first of his Triwizard Tournament tasks. He also rather wonderfully taught students how to turn vinegar into wine, and the Cheering Charm (which exists simply to make people happy). He also taught the Banishing Charm, and even though hapless Neville Longbottom misfired and flung the diminutive master across the room, Flitwick took it with customary patience and good grace.

This friendly approach is a marked contrast with more serious teachers such as Severus Snape or Minerva McGonagall. As head of Ravenclaw house, Flitwick was known to always have his door open to any of his charges who found school life tough. When Hermione was feeling blue about her exam performance Flitwick was more than happy to cheer her up with the news that not only had she passed – she’d scored an impressive 112 per cent. As Fred Weasley once observed: ‘Old Flitwick… usually gets everyone through their exams all right.’ Not half.

He just made Hogwarts a lovely place

His cheery demeanour was also expressed in creativity. At Christmas he delighted in making decorations, even enlisting live fairies into the festive fun. He also didn’t mind letting his students play a few cheeky games in his lesson before the Yule Ball. In fact, no matter what his students were up to, Flitwick always has an appreciation of great skill. For instance, when Fred and George Weasley flounced out of Hogwarts leaving a Portable Swamp in a corridor, Filius Flitwick took care to preserve a small puddle when charged to remove it, just because it was a ‘really good bit of magic’.

But he’s no pushover

But don’t be fooled into thinking the Charms master was a soft touch – when it came to defending Hogwarts, he was ruthless.

On the most subtle level, when Dolores Umbridge took over as headmistress he continued teaching to his usual impeccable standard – again, Flitwick was an educator above all else. But when Fred and George set off fireworks in his classroom, the sneaky head of Ravenclaw preferred to let Umbridge waste her time extinguishing them, even though he was perfectly capable himself.

As the final showdown with the Death Eaters approached Flitwick used his considerable talents to cast a series of intricate protective spells (including Protego horribilis).

When the castle was fearfully anticipating the recently escaped Sirius Black paying a visit, Flitwick helped secure the premises by teaching the oak front doors to recognise a picture of the Azkaban escapee.

When he awoke after being Stupefied by Snape he rushed straight back to work. In the climactic final skirmish, the former duelling champion took down Antonin Dolohov – some feat, as Dolohov had already bested the formidable Alastor Moody, and killed Remus Lupin.

In sum, the avuncular professor exemplified the virtues of diligence, creativity and committed defence of the school. So let’s raise a glass of his preferred tipple – the appropriately eccentric ‘cherry syrup and soda with ice and umbrella’ – to Filius Flitwick. 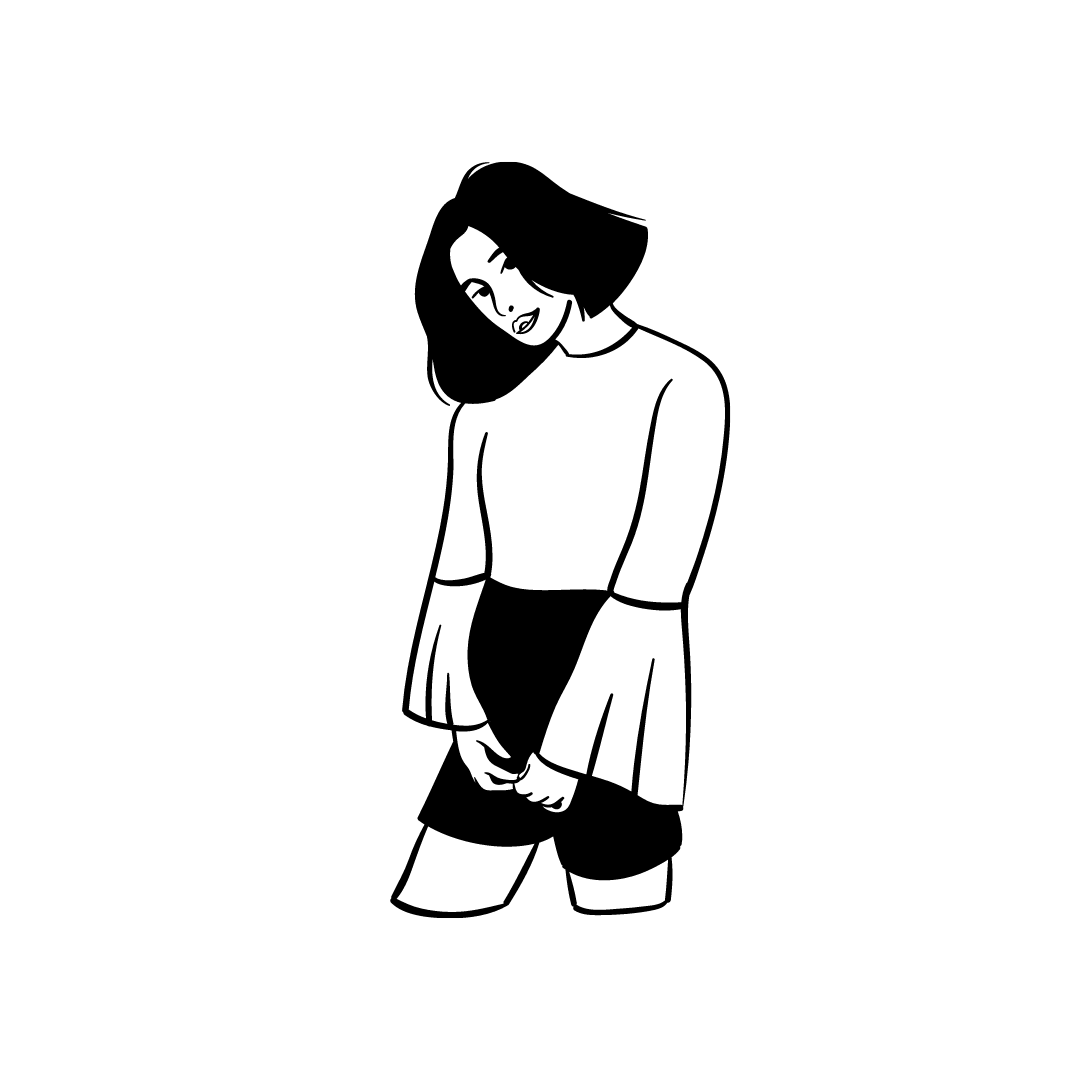 “Chocolate and Coffee are hugs in a mug.”

I am wayyy too straightforward at times, and unflinchingly honest.

People say I read too much, I say that you read an inadequate amount of books.

Oh and I am verrry sarcastic.

I can be a friendly person, if ya feel down, or wanna rant on, I am always open to your emails at aanya@potterheadaanya.in.

Visit my about page for more

Visit all my social media here and if you have more time then go here.

Do visit my book blog here